Cervical fusions are often considered the best and sometimes only treatment option for patients with spinal disc degeneration. When the cartilage disc between the vertebra disintegrates or starts to degenerate,

Cervical fusions are often considered the best and sometimes only treatment option for patients with spinal disc degeneration. When the cartilage disc between the vertebra disintegrates or starts to degenerate, the two vertebra are fused together to prevent the two pieces of bone from rubbing against each other when the patient moves. While this can help prevent the pain normally associated with spinal disc problems, it presents a number of problems of its own — complications including reduced spinal flexibility are common.

What Is Artificial Disc Replacement?

In many respects, it is very similar to traditional joint replacement surgeries — the joints are partially or completely replaced to remedy chronic pain. This is the same school of thought that applies to cervical disc replacement — simply replacing the faulty part to reduce pain.

When Is Disc Replacement an Option?

Disc replacement can be a good option for anyone who might be experiencing back or neck pain in relation to a degenerating disc. In many cases, it is a viable alternative for any patient who might be entertaining the idea of a cervical fusion to remedy their chronic pain.

Unfortunately, most professionals prefer performing a traditional fusion to the alternative of artificial disc replacement — as many as 95 percent of spine surgeons would rather stay in their comfort zone instead of performing cervical replacements.

Paralysis — this is a potential complication of any spinal surgery, not just disc replacement, because the surgeons are working in an area directly adjacent to your spinal nerves

Which procedure is better for the treatment of chronic spinal pain?

One of the biggest benefits of disc replacement over spinal fusion is the fact that the spine does not lose mobility after the disc has been replaced. For patients who only need one or two vertebra fused, this loss of mobility might not be a problem or even be noticeable, but for patients with degenerative disc disease where multiple levels of the spine need to be fused, it can become an even bigger issue than the chronic pain.

This becomes especially important for patients who are having their cervical discs replaced or their cervical vertebra fused — the vertebra in the neck. Fusing too many of them makes it difficult or even impossible for the patient to turn their head properly.

Most of the research concerning disc replacement has been completed in the last 10 years, which means long-term results are just starting to come in. Spinal fusion, on the other hand, has been a common procedure since the 1950s.

Why Are Doctors Choosing Disc Replacement Over Fusion?

While many spinal surgeons may be more comfortable performing a traditional spinal fusion, a growing number of them are choosing to offer disc replacement as an option for their patients with degenerative disc disease. It may also help others who experience chronic pain as the result of damaged or disintegrating discs in their spine.

As with any medical procedure, the results are always on a case-by-case basis. In general, though, research has found that the results of disc replacement surgeries produce equal or better results than spinal fusion procedures.

Disc replacement isn’t always an option for everyone. It will depend heavily on variables like the condition of the spine, the number of discs that need to be replaced and whether or not insurance will cover the necessary procedures.

For individuals who can’t afford to lose any range of motion in their spine, doctors may suggest disc replacement instead.

Disc replacement is still a relatively new option, when you consider that it takes years to have a new technology or procedure tested and approved by the FDA.  While spinal fusion might be the most common treatment option for degenerative disc disease, it isn’t the only option. Artificial disc replacement is growing in popularity with medical professionals across the country. 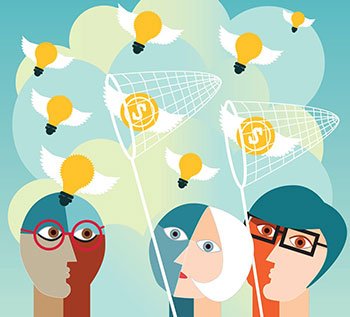 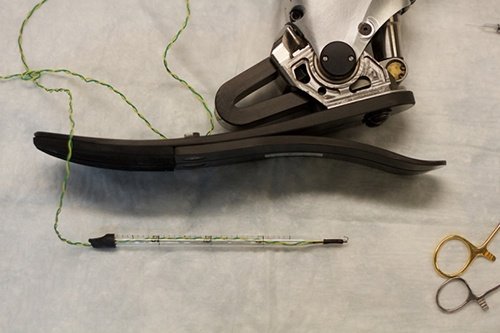